The community of Makkovik

Makkovik (360 people, ~89% identify as Aboriginal) is located in the interior from Cape Makkovik in between Rigolet to the south and Postville to the north. As with Rigolet, Makkovik is home to an abundance of wildlife, vegetation, and sea life, and community members are active in hunting, fishing, foraging, and travelling on the land. Makkovik is also host to the only available marine centre on the North Coast of Labrador operated by Torngat Fish Producers.  The modern community of Makkovik dates back to 1860 when a trading post was established in the area. In 1896, the Moravians chose Makkovik as the site of the most southerly mission station. In the 1950s, Inuit from Nutak and Hebron were re-settled to Makkovik, and by the end of the 1950s, the majority of Inuit from around the region had moved into the community. 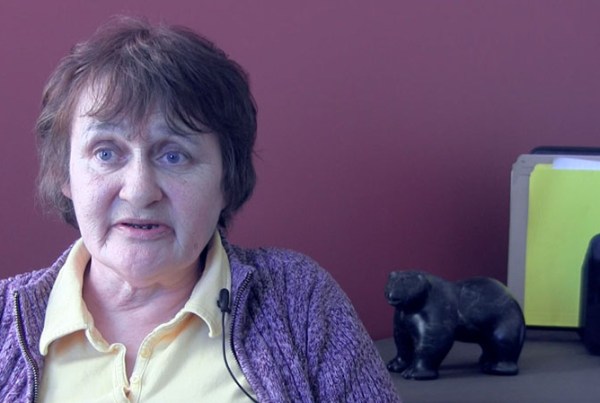 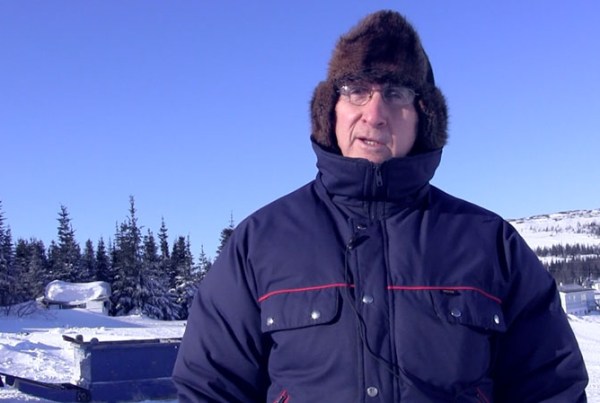 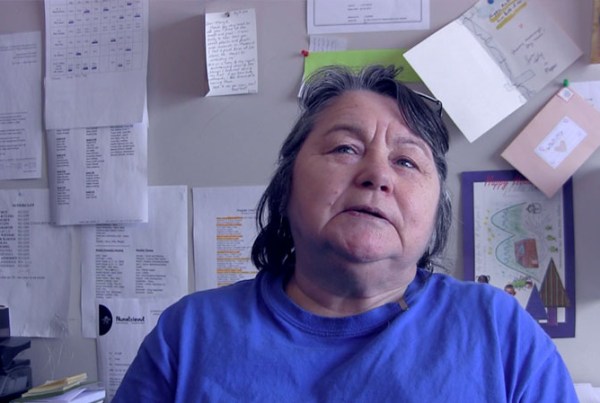 Planning a screening? Tell us about it.